You are browsing the site for Roxtec Australia/New Zealand (en). 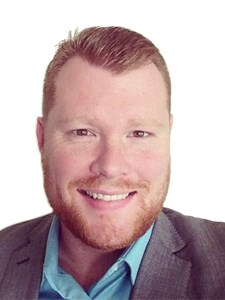 Webinar on how to seal large cables