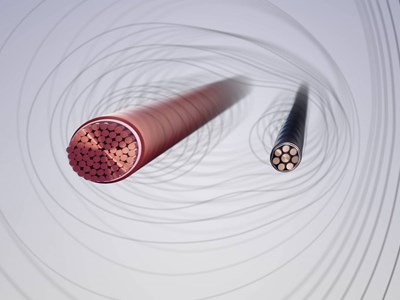 Electromagnetic fields generated by nearby cables 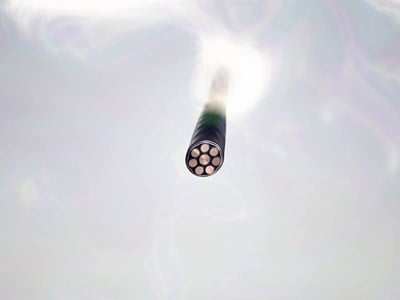 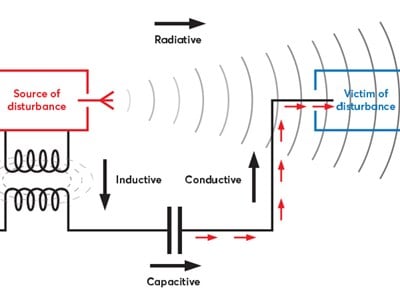 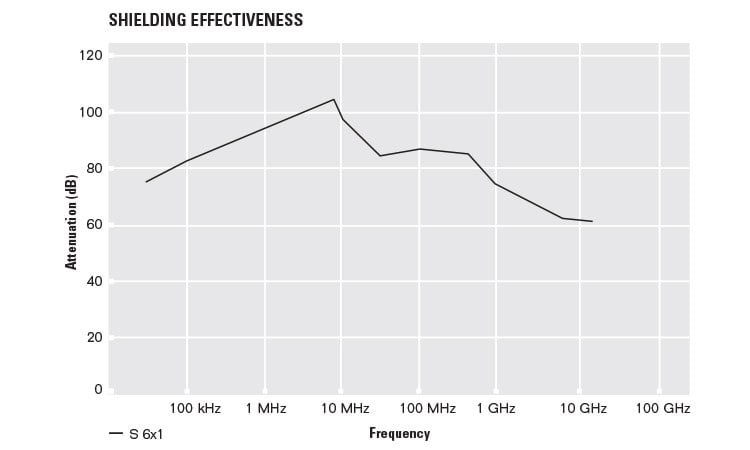